Crossing on the Coffin Ships

The story of the tenants’ fate after they left Dublin is a harrowing one. They travelled on open deck packet steamers to Liverpool where they waited in the cellars of quayside buildings at Liverpool docks to board their ships to Canada. The four ships they boarded – Erin’s Queen, Naomi, The Virginius and The John Munn – were badly fitted out and poorly provisioned. Almost half of those who embarked died aboard ship or in the ‘fever sheds’ at Grosse Isle when they arrived in Quebec. Of course, this was not known to them as they walked along the Royal Canal to Dublin, away from hunger and hoping for a better life.

Replica Famine Ship, The Jeanie Johnston, that appears similar to The Naomi, The John Munn, The Virginius and Erin’s Queen, on which the 1,490 sailed to Quebec.

The horrific experience of Denis Mahon’s 1,490 tenants was widely reported in newspapers on both sides of the Atlantic. Although the London Times was not renowned for its sympathetic coverage, an editorial on 21 September, 1847 (reproduced in the King’s County Chronicle  in left column) was strident in its denunciation of the appalling conditions of the Irish Famine migration. It insisted that:

“the worst horrors of the slave trade… have been reenacted in the flight of British subjects from their native shores”.

The paper specifically noted that

“the Virginius sailed with 496 – one hundred and fifty-eight died on the passage, one hundred and eighty-six were sick, and the remainder landed feeble and tottering – the captain, mates, and crew were all sick. The Blackhole of Calcutta was a mercy compared to the holds of those vessels”.

Indeed, these ramshackle vessels would soon thereafter be labelled by Thomas D’Arcy McGee as “sailing coffins,” or “coffin ships”.

“Of these awful occurrences some account must be given,”

“Historians and politicians will some day sift and weigh the conflicting narratives and documents of this lamentable year, and pronounce with or without affectation, how much is due to the inclemency of heaven, and how much to the cruelty, heartlessness or improvidence of man.  The boasted institutions and spirit of the empire are on trial”. 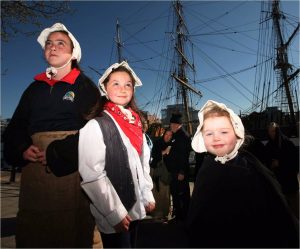 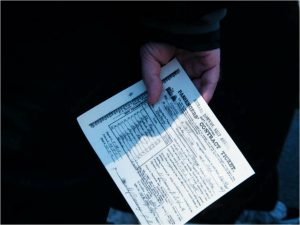 Ciarán Reilly has noted in Strokestown and the Great Irish Famine (Dublin: Four Courts, 2014, 73-74) that

The final death toll of the Mahon emigrants was staggering: of the 1,490 who had left Strokestown over 700 died, and were buried at sea or on Grosse Île. On the John Munn the Strokestown dead included William Holmes, Patrick McGuire and Nancy Tighe. Mahon tenants who died on board the Naomi included Patrick Brennan, aged 3; three members of the Cox family, Patrick, Dolly, and Thomas; Luke Fallon, aged 1; Hannah McDermott, aged 2 and Mary McGuire, aged 3. The plight of the Murray family of Gurtoose was particularly poignant. The dead included three generations: Luke, aged 70; Ann, aged 50 and John, aged 3. Another of the family, Luke, aged 8, survived the passage but died six days later at the Hospital de la Grosse Île.

On 24 December, the Quebec Morning Chronicle recorded the names of many of the dead. Throughout that year, the same newspaper printed ‘returns’ of deaths at Grosse Ile. One such report, from September 9th 1847 is available here , taking up the entire right half of their front page.

Moreover, a significant number (perhaps more than sixty) of the Strokestown emigrants were orphaned on Canadian shores and were initially cared for by La Société charitable des Dames Catholiques de Québec. They were subsequently adopted through the generosity of the Catholic Church and French-Canadian families. These orphans included Patrick Madden, aged 17, and his sister Maria, aged 11, who arrived at the Quebec City orphanage on 18 August, their parents having perished on the crossing on board the Virginius. Others included Bridget Egan, aged 6, and her brother Peter, aged 16, from Kilglass, adopted by the Belanger family of Rimouski; Catherine Feeney, aged 18, and her sister Anne, aged 8, from Bumlin, adopted by a Mr Kelly of St Sylvester, and Patrick and Thomas Quinn from Lissonuffy, who were placed in the care of George Bourke in Nicolet, southwest of Quebec City. 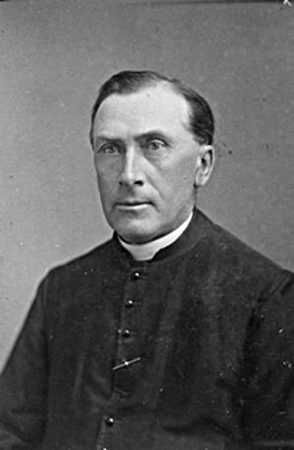 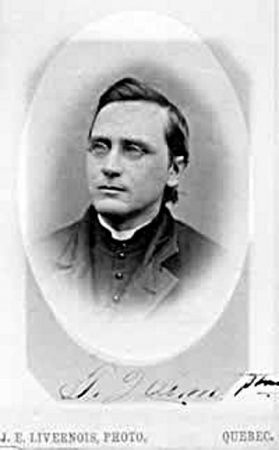 Many of these deaths of the 1,490 Strokestown Famine emigrants are recorded in the database for Immigrants at Grosse Île Quarantine Station, 1832-1937 which can be found and searched at this link.

Their deaths were also recorded in Canadian newspapers such as on the front page of The Morning Chronicle (Quebec), (9 September 1847). This and other pages, plus search facilities can be found at this link.