The Walk – Test One

An adventurous 165 km cross country trail that follows the Royal Canal as it weaves through country lanes, villages, towns and city – can be done in sections over time or all at once – as you choose. Follow the story of Strokestown’s Famine Emigrants as our interactive bronze shoe sculptures creates a thought provoking experience, on this commemorative cross country walk. The trail is topped and tailed by two iconic museums – “The National Famine Museum” at Strokestown Park and “The Jeanie Johnston Famine Ship” / “ EPIC – Irish Emigration Museum” at the Dublin end.

Mary Tighes’s husband Bernard died in Lisonuffy, Stokestown in early 1847. In a desperate attempt to save her Family, along with her Brother William Kelly and her 5 children she availed of Major Denis Mahon’s assisted emigration scheme. She signs over the Family plot and along with 1,485 other Tenants sets off in hope of a new life in Canada trekking from Strokestown to Dublin, onwards to Liverpool and from there to Quebec on the Famine Ship Naomi. The National Famine Way imagines the journey of Strokestown’s Missing 1,490 through the eyes of Tighe Family. Mary succeds in her attempt to save her Family but pays a rather high price, that of her life, her brothers life and the lives of 3 of her children – as Daniel 12 and iittle Catherine 9 are the only members of the Family to survive the sea voyage. To learn more about the Tighe Family and hear their descendants recount their story check out nationalfamineway.ie or visit the National Irish Famine Museums at Strokestown Park House.

History At This Location 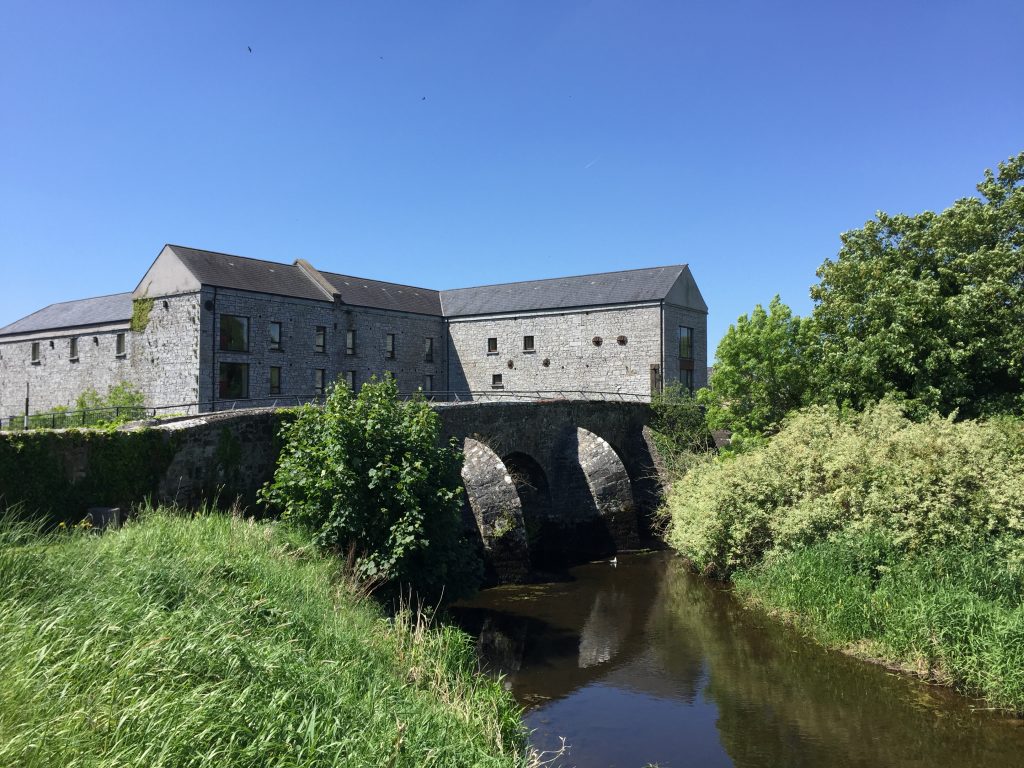