Day 4 on the Famine Way: Mullingar to Longwood 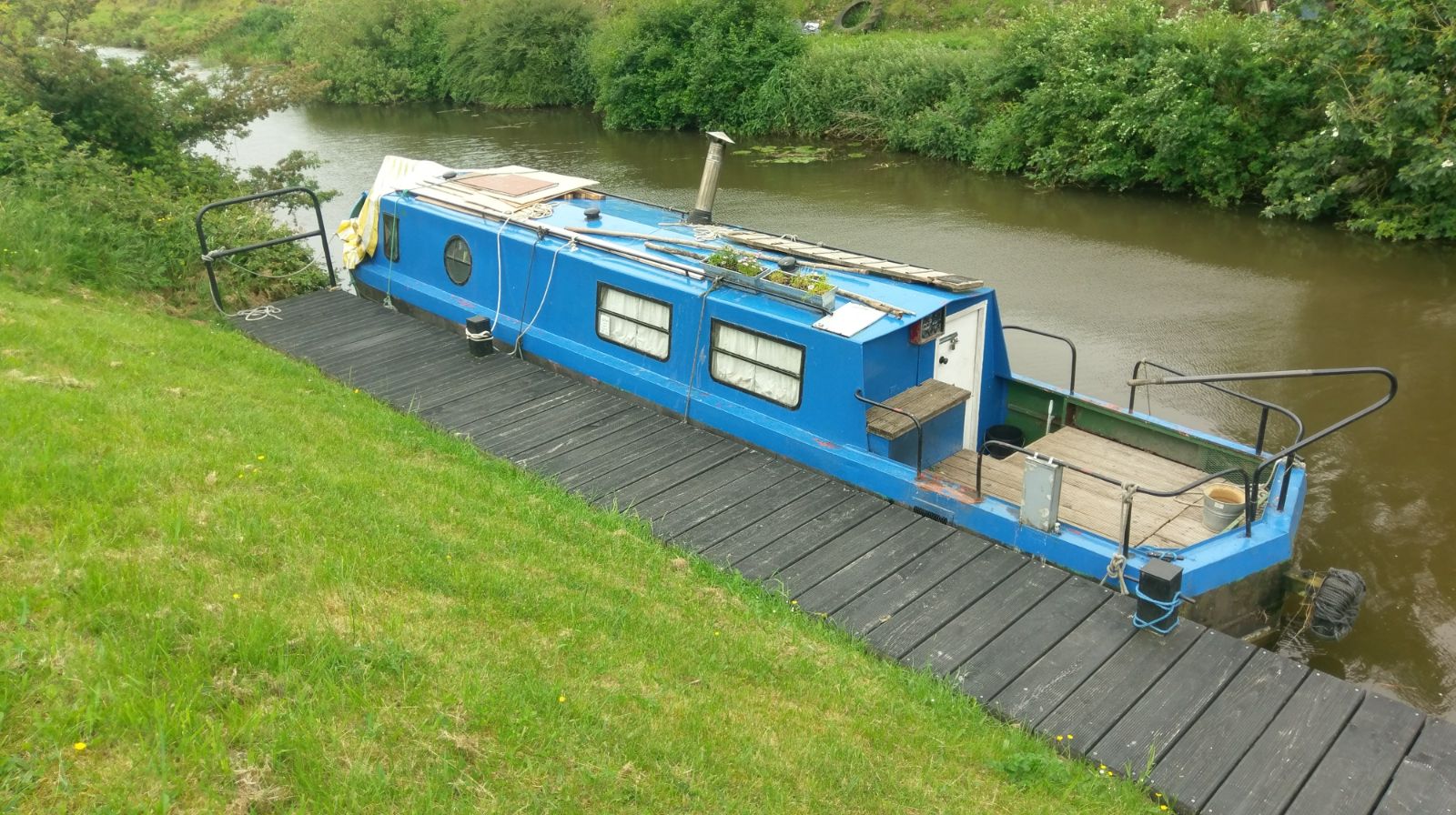 Day 4 of the Famine Way walk started out in Mullingar, Co. Westmeath and followed the Royal Canal for 30km to Longwood in Co. Meath. The walkers saw all weathers along the route – dull and gloomy starting out, rain on the way to McNead’s Bridge, but by the afternoon, the sun was shining.

Back at base, at the ADAPT Centre in Trinity College Dublin, members of the support team were adding video content to the YouTube channel and the website. Make sure you check out some of the video content that Gary and Atul have been creating along the route. We’ve included a selection here, but there are many more on YouTube. The video to the right is a 360° drive around Strokestown Park House. If you drag the video with your mouse, you can see all around the grounds.

The walkers passed scores of barges and canal boats on today’s route, which took them along some of the most remote stretches of the Royal Canal. These boats inspired Marita Conlon-McKenna to write some thoughts about the scenes the 1490 would have observed as they walked the same route 170 years ago.

it is hard to imagine how the original 1490 men, women and children must have felt as canal boats and barges passed them by, laden with barrels of porter and tons of grain and cereals and other provisions for the towns along the way and to the local breweries and distilleries that thrived even during The Great Famine. 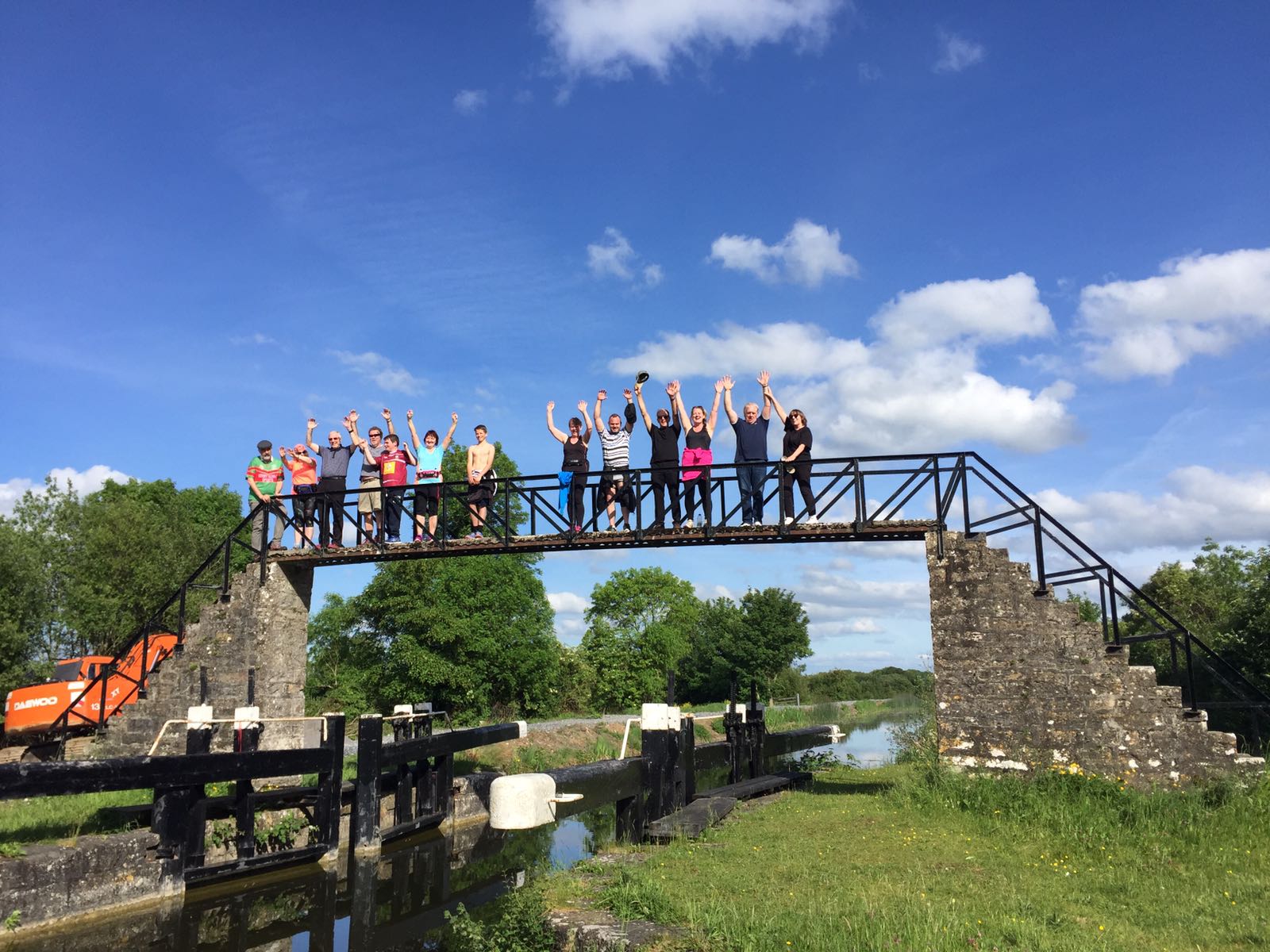 Tomorrow, the walkers leave Longwood at 9.30am. They’ll be stopping off at Enfield Harbour and Kilcock Harbour before their expected arrival in Maynooth at 5pm. They’ll be covering approximately 27km over the course the day.

Are you joining us along the way? We’d love to hear from you. Follow us on Twitter @famineway and use the #Famineway & #Missing1490 hashtags. 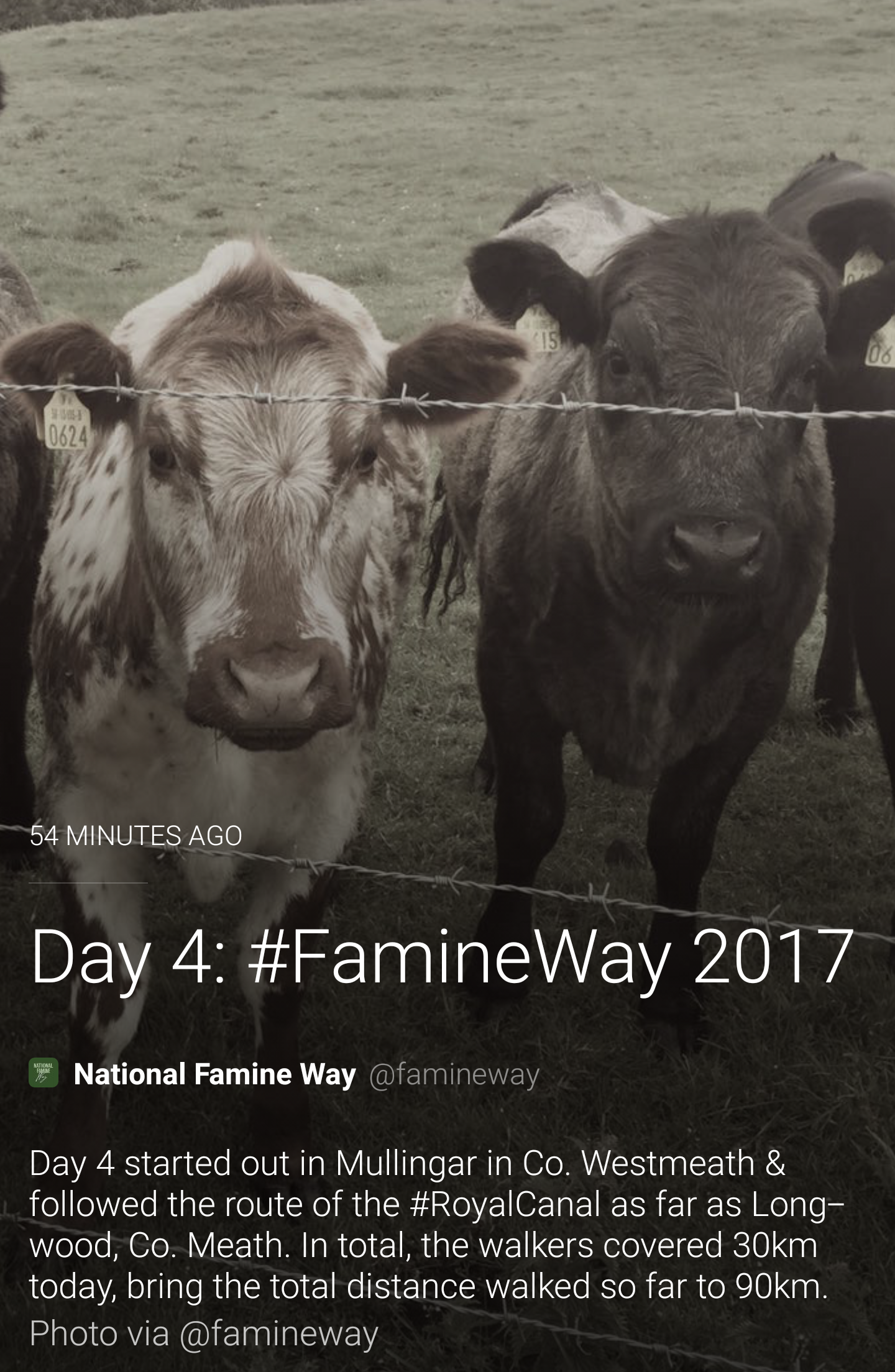